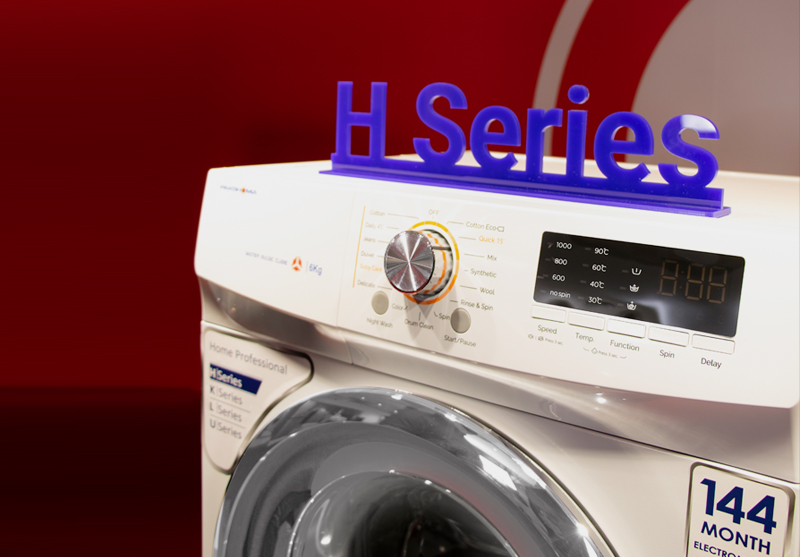 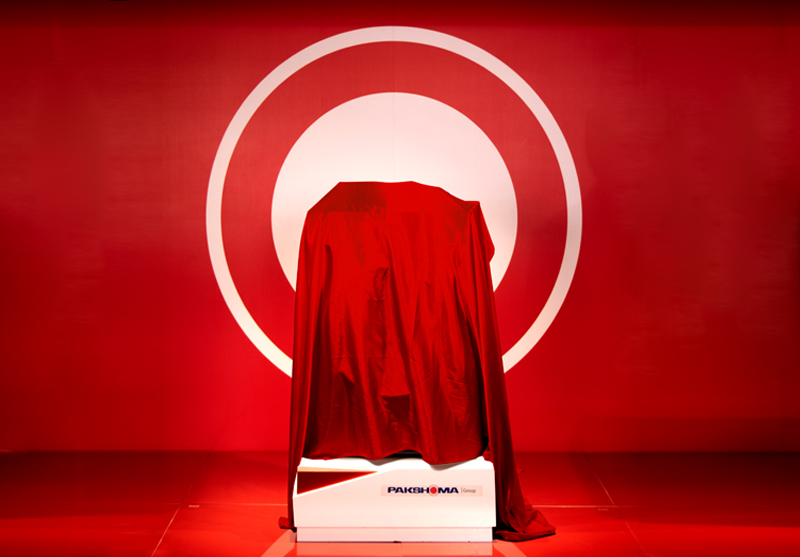 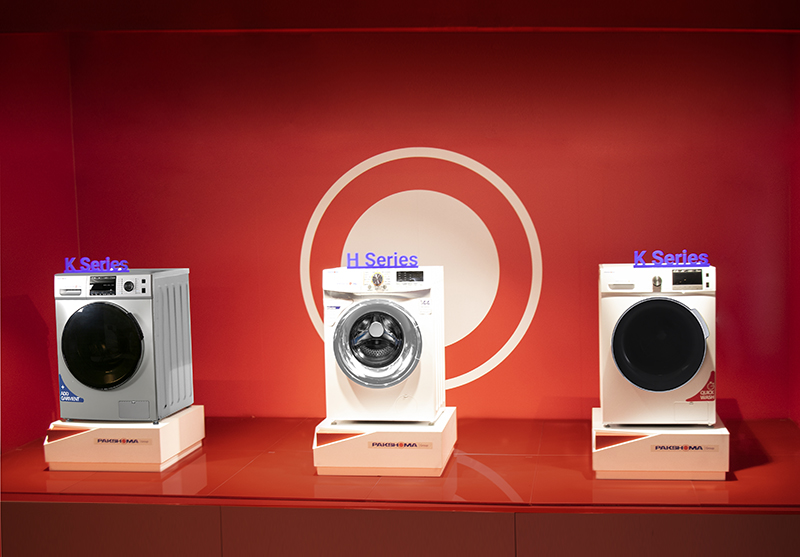 Mr. Nikzad elaborated that PAKSHOMA Group (PAKSHOMA, MIDEA, CANDY, ZEROWATT and CORAL) has the highest market share in the automatic and semi-automatic washing machine market in Iran and collectively manufactures and supplies 800,000 units in this product category throughout the year.

He added that for the first time in Iran, the group’s marketing department has measured the NPS (Net Promoter Score) index for the group’s products using precise quantitative mensuration from consumer panels on a widespread level, and the resulting number is 9 out of 10. The 9 NPS index indicates brand strength and the PAKSHOMA brand’s social capital. Notable international brands announce their NPS indexes in a transparent fashion every year. PAKSHOMA also announces their NPS index for the first time in Iran.

The U Series has the most modern design with the most advanced abilities and uses a low-consumption inverter engine. The L Series is presented in 3 different panel designs with 21 different washing programs and chrome wide door. The K Series is the top selling automatic washing machine series in Iran’s market and is presented with 2 different display types and 7kg, 8kg and 9kg capacities. PAKSHOMA’s latest series in the premium economy class is the H Series with European design and 20 different washing programs in 6kg and 7kg capacities with coated chrome wide door design, launched on the day of the conference.

Mr. Nikzad continued his speech after Mr. Kasaei, stating that PAKSHOMA has started a new cooperation with Digikala (Iran’s largest online store) and the joint advertisements for these 2 brands will start 2 weeks from the conference all over the country.

Mr. Nikzad promised that one of the newest home appliances which has not been present in the PAKSHOMA brand’s portfolio will be unveiled in another press conference in the following 2 weeks. 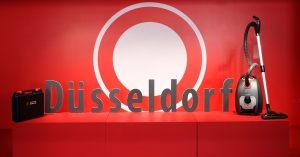 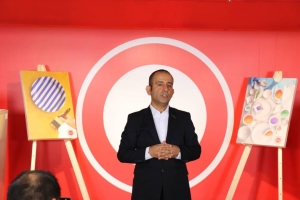 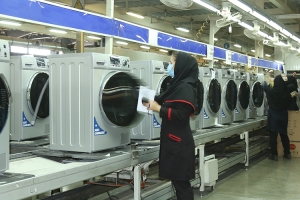